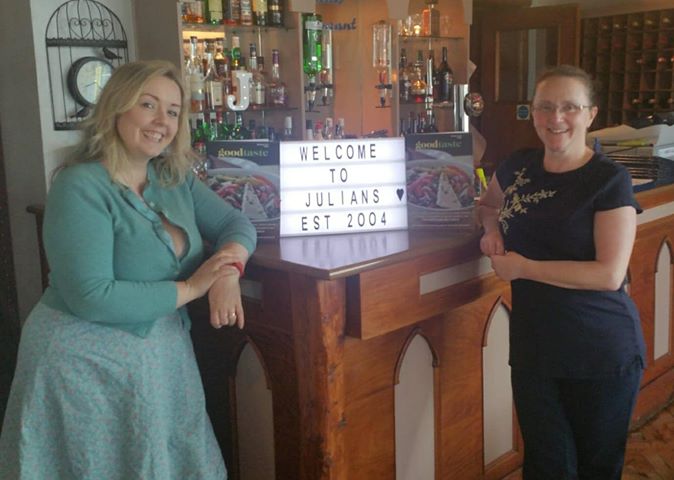 JULIAN’S may be named after our culinary king Mr Davies, but it’s far from a one-man show.

Jackie is the unsung hero of Julian’s, running the business behind the scenes and making sure our customers are taken care of at front of house.

So we were thrilled that she received some long-overdue recognition when Good Taste Magazine named its power list of 100 women in the food and drink industry.

Jackie said: “I was so thrilled to be named in the list, alongside some amazing women. We don’t do this for the recognition but it is still nice to be recognised now and again!

“People come to Julian’s because of the cooking, that’s why our motto is It’s All About The Food, but we do like to think that the warm welcome they always get helps too.

“We’d love it if the list inspires people to go out and sample some of the incredible food being cooked by women in Merseyside. Of course if they came to Julian’s we’d like that too!”

Julian added: “Jackie makes it all possible. I couldn’t do what I do if she didn’t take care of everything else, and I’m so made up that someone else has finally noticed!”

“This year we celebrate 100 years since the first women got to vote in the UK. It’s a century that’s seen massive changes, but still we see women under-represented when it comes to owning and running businesses.

“One area where that balances out a little is food and drink, Merseyside’s biggest employment sector. Here we see women that are incredibly hungry for success and doing well, working in an agile way, adept at multitasking, growing sustainably, looking after staff, and building something amazing.

“We had been helped and mentored by the Women’s Organisation to get Good Taste off the ground, and one of the things that struck me was how many inspirational women there are in our business.” 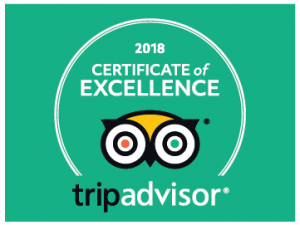